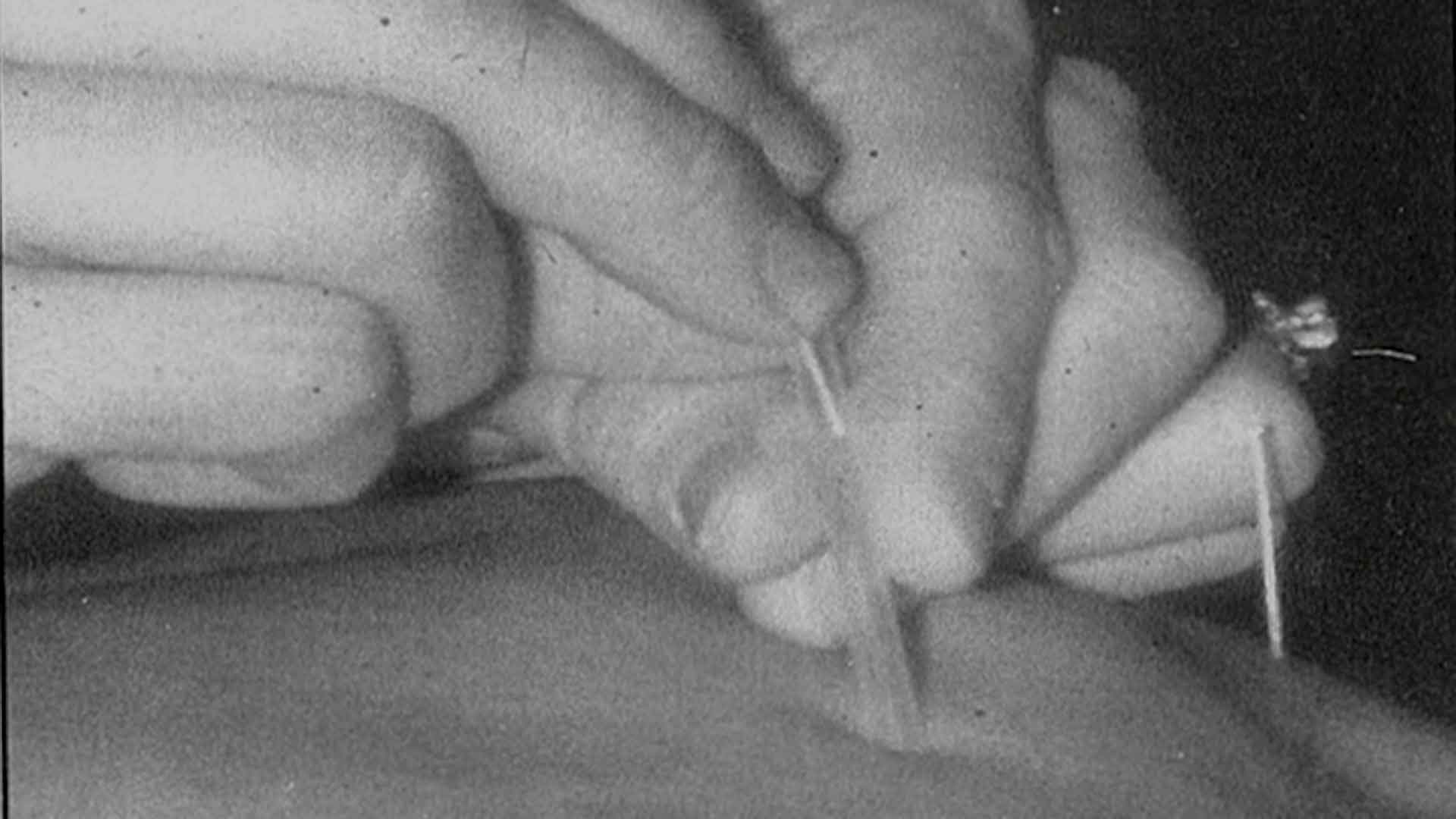 For some, Chinese technique enters the mainstream

Acupuncture. It’s a word that makes some people shiver, bringing visions of huge, mean, pain-inducing needles being punched into tender flesh. But for others, the word acupuncture brings visions of little, friendly needles that actually make the pain go away.

Twenty years ago in the United States, the practice of acupuncture was practically non-existent. But during the past decade or so, the 3,000-year-old Chinese medical concept has been gaining respect.

It’s even making it to this part of the country. Christina Schumacher of White Pigeon became a Nationally Board Certified Acupuncturist in December after three years of hard work.

At first, Schumacher was practicing only as a massage therapist. But one client just couldn’t seem to get better. In desperation, the woman went to an acupuncturist. “She went for 10 weeks ·of acupuncture,” Schumacher recalled. “When she came in again it was like she had a different body. I couldn’t believe the change.”

Because many of Schumacher’s clients Ii ve with chronic pain, she began to explore acupuncture. For three years she traveled to Racine, Wis., every Saturday to study at the Mid-West Center for the Study of Oriental Medicine. To make life a little easier, Schumacher was able to take required courses like anatomy, physiology, and neurology at area colleges. And after more than 1,400 academic hours and 700 clinical hours as an intern with Carl Bayha of Holistic Health Choices, Kalamazoo, passed the national boards.

“The exam I took was the same as a student would take in China,” Schumacher said.

Now she is able to add acupuncture to her massage practice in White Pigeon.

Alternative to surgery Mary Lung of Bronson, a client of Schumacher’s for back and leg pain, had previously undergone back surgery, without satisfaction.

“A vertebra was slipping and they had to fuse it so it wouldn’t slip,” explained Lung. But the surgery didn’t help the pain, so she came to Schumacher. “I had been here for massage treatments with Tina so I knew she knew what she was doing,” Lung said. ” But I didn’t know acupuncture would work so well. The first time I got off that table (after an acupuncture treatment) I couldn’t believe the relief from the pain. I’m hoping for a miracle here.”

But why would tiny needles poked into various parts of the body, bring pain relief? “The needles cause the body to release its own natural pain relievers and mood elevators, such as beta-endorphins and serotonin,” explained Schumacher. “The needles also increase the circulation – nerve and blood supply – to the ~ea, which helps the area heal. Other chemicals, such as ACTH, are released that help decrease inflammation, which helps in conditions like arthritis. Also, the immune system of the body is boosted by acupuncture.”
The World Health Organization supplies an impressive list of conditions helped by acupuncture. It includes the common cold, tonsillitis, bronchitis, myopia, gingivitis, gastritis, diarrhea, headache, migraines, and tennis elbow.

But there are plenty of skeptics when it comes to alternative methods of medicine – relegating it all to the New Age movement.

Schumacher disagrees with that assessment, but also realizes acupuncture alone is not a cure-all.

“Acupuncture is not New Age,” explained Schumacher, “and I’m not one bit New Age. Acupuncture is scientifically based.out it does not replace Western medicine. I think the future for acupuncture is to work with traditional medicine.”